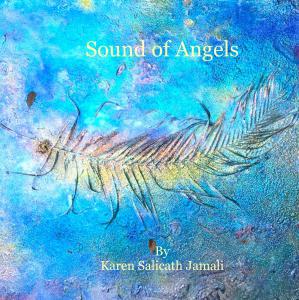 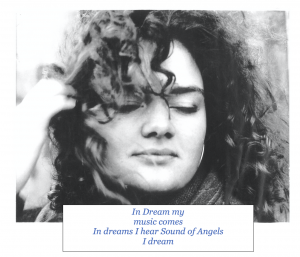 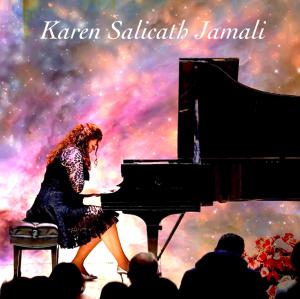 The Artist captures the compassion of the era of new classical music and redefining the standards of classical piano with the subtlety of contemporary spirits.

The well-known pianist in the country has been devising her finest collection so far that will be featured in the upcoming album.

The brilliant composer and performer are devoted to bringing something entirely refreshing and unparalleled to the audience that will express her boundless imagination and artistic with impeccable precision.

Karen is an American Artist, living and working in New York City and Florida. Her musical journey is as astonishing and adventures as good old fiction. It was not until a head injury that she experienced from an accident in 2012 that she started playing the piano and discovered her new-found talent as a musician and composer, opening up a whole new horizon in her life. After her long recovery to 2015, she began to feel the presence of music in her conscious often dreaming about it. Only after playing for 5 years, as an autodidact, she became exceptionally good and have created 7 beautiful albums and more than 2000 music compositions, and more than a million listeners.

Karen Salicath Jamali has been selected to be a semi-finalist of The American Prize- in the category best performance 2019-2020 for her composition Rainbow Angel and also in the category for Composer. She is also honored with many awards in American Protege International competitions in the category Romantic Music, New Music talent, Piano and String, 2018-2019-2020. She has performed solo in Carnegie Hall, Weil Recital Hall, and Zankel Hall seven times all with her compositions in 2019/2018. One composition from her upcoming album Sound of Angels, title ‘In Water’ has been pre-released on YouTube. The piano riffs in the track are highly relaxing and tranquil, granting the audience a feel of absolute acoustic satisfaction and pleasure. The meditative piano music is fully composed and performed by the artist. It creates a hypnotic vibe taking away all the burden off one’s mind and lingers in the heart even after it ends. The dreamy resonance indicates the magnificence of the compositions in the album.

Apart from her breathtaking piano playing, the supremely talented musician is a professional, painter, photographer, and sculptor for 30 years. Driven by her spiritual mindset, she exhibits vibrant positive energy and light in her compositions. She is set to perform her next concert in June, 20-2021 in Stern's auditorium, Carnegie Hall with her composition ‘Angel Blue’. Her upcoming album will be released on all major streaming platforms on 23rd October 2020.

“In Water” from the Album Sound of Angels