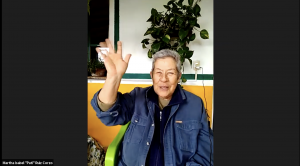 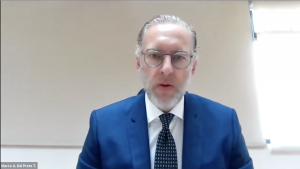 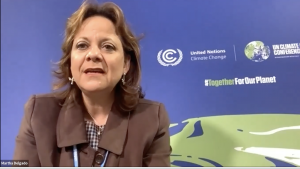 The State of Querétaro, Mexico has developed an innovative climate change response that is worth sharing with the world.

The State Government of Querétaro in conjunction with Grupo Ecológico Sierra Gorda IAP, together with the Secretariat of External Relations, presented the Subnational Climate Action Initiative, which has the goal of regenerating forests and soils, and creating carbon sinks and hydrological storage, as part of Mexico´s climate goals, but adds the concept of conserving biodiversity to the goal of reducing the country´s carbon footprint.

"Our alternative model seeks to re-green our state, and we hope it will be replicated in other states to recover natural capital and strengthen ecosystem services. Forest and soils will benefit from a wave of regenerative action, led by rural society," said the environmental activist, Pati Ruiz Corzo, Director of Grupo Ecológico Sierra Gorda.

This initiative is a Nationally Appropriate Mitigation Action (NAMA), which will protect almost 20 thousand hectares of forests in the Sierra Gorda of Querétaro, according to Marco Antonio del Prete Tercero, head of the Secretariat for Sustainable Development (SEDESU) in the state, and is one of the different mitigation and adaptation mechanisms that are contributing to the conservation of the Sierra Gorda Biosphere Reserve.

The secretary of SEDESU explained that this financing is generated by a tax on citizens for owning a vehicle in Querétaro state and encourages greater ambition statewide.

"This resource goes to a fund administered by the State Program for Environmental Protection and Sustainable Development, which through projects allocates state resources for the protection and care of forests," he explained.

For her part, Martha Delgado Peralta, Deputy Secretary for Multilateral Affairs and Human Rights, Ministry of External Relations, commented that to act urgently to combat global warming, it is necessary and important to prepare local governments to act, as well as see climate change as a common challenge.

“Approximately 80 percent of the world's population is living in urban areas and it is expected that it will be 90 percent in the year 2050 … this urbanization of the world has accelerated a lot, today cities consume 78 percent of energy and produce 60 percent of greenhouse gases," she noted.